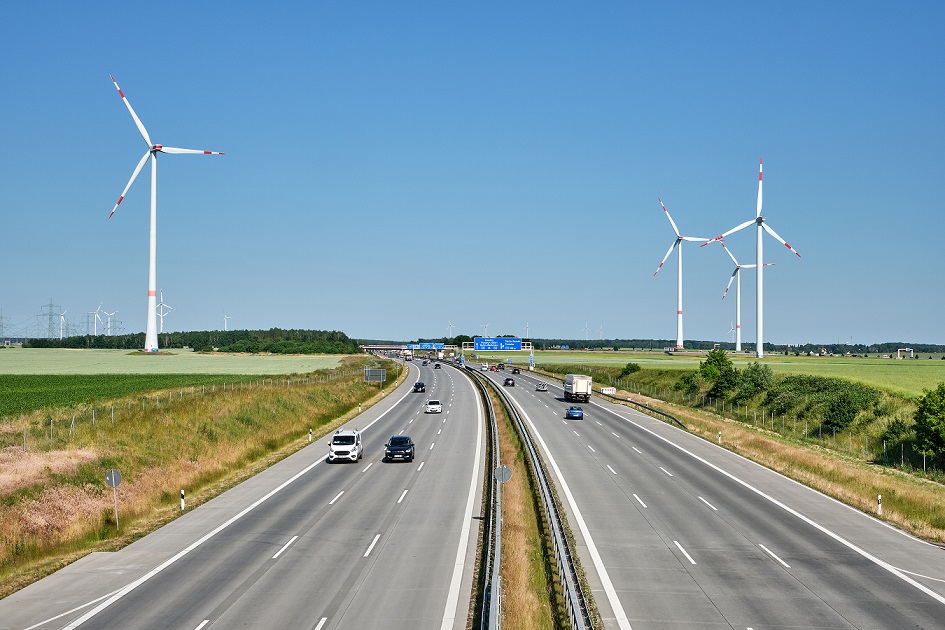 A Guide to Clean Air Zones Around the Country 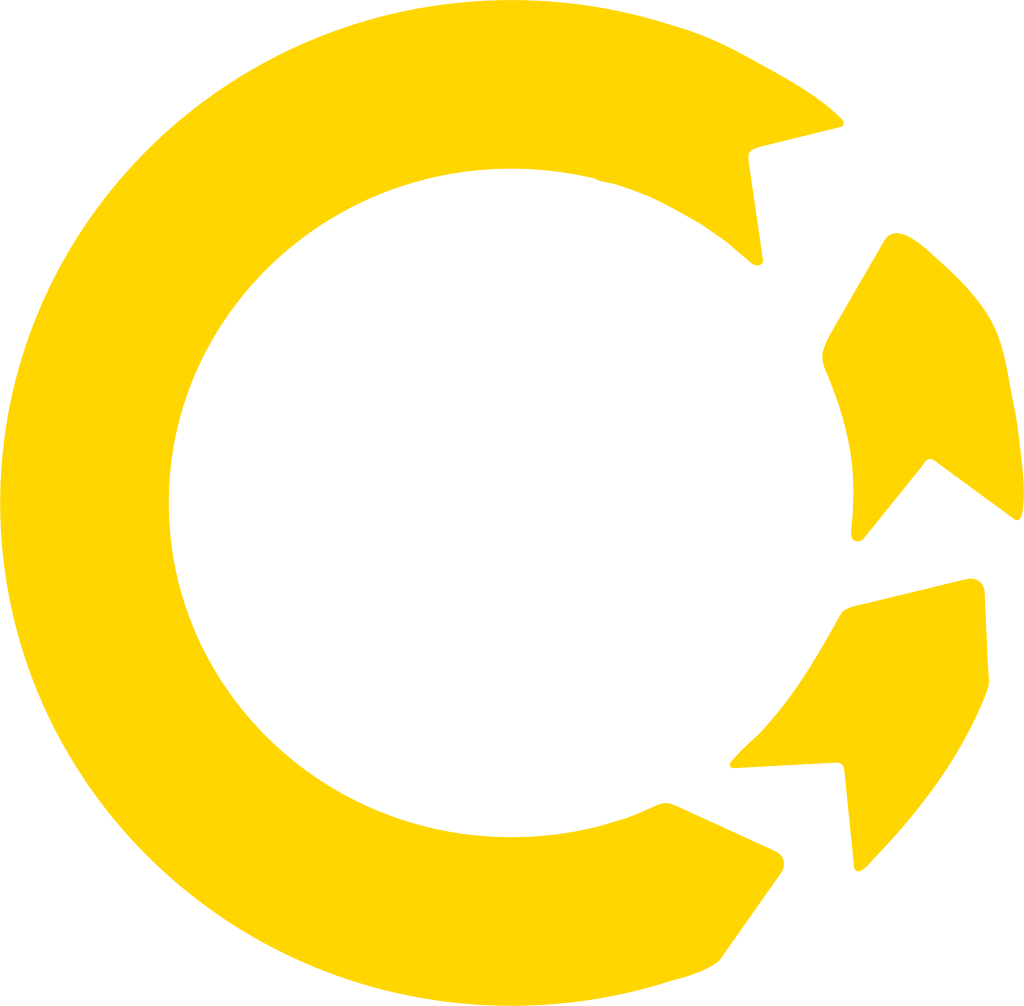 As part of the UK governments’ plan to improve air quality, clean air zones (CAZs) have been rolled out across the country to kick start a major transport focussed change. These clean air zones can massively affect commercial drivers, as typically drivers spend a lot of time in these built-up areas, so let’s take a look at what they are and what they mean for commercial drivers.

What is a clean air zone?

A clean air zone (CAZ) is an area in which the local authority is actively trying to improve the air quality. They were originally meant just for buses, taxi cabs and commercial vehicles, but now the rules have expanded to cover private vehicles too.

When are clean air zone charges in force?

CAZs are in force 24/7, throughout the whole year, and the charging periods run from midnight to midnight.

All charges must be paid by 11:59pm on the sixth day after driving into the zone, and you can also pay up to 6 days before you travel too – something which most fleet operators take advantage of to stay ahead.

However, if charges aren’t paid on time then penalties can clock up, the maximum payment in a single transaction being £5,000.

Why does the UK need clean air zones?

The World Health Organisation (WHO) estimates that poor air quality leads to over four million premature deaths every year, with the main source of air pollution in the UK being transport.

As a response action, CAZs have been found to be one of the best ways for towns and cities to improve their local air pollution, and they’ve been shown to reduce pollutants including carbon monoxide, hydrocarbons, oxides of nitrogen and particulate matter.

What are the benefits of clean air zones?

All in all, cleaner air will benefit absolutely everyone. This is because limiting the number of polluting vehicles that enter a city or town centre will improve its air quality, and therefore have a positive impact on the health of anyone living and working there.

Other benefits of CAZs also include helping to accelerate the uptake of low or zero emissions vehicles, such as electric vehicles (EVs), encouraging residents to use public transport or active travel methods such as walking where possible, and of course, helping to cut down heavy congestion.

Which vehicles are exempt from the clean air zone charges?

Other vehicles which are also exempt from charges are vehicle which are ultra-low emission, certain types of agricultural vehicles and vehicles which have been retrofitted with technology accredited by the Clean Vehicle Retrofit Accreditation Scheme (CVRAS).

What standards do I need to meet to drive in a clean air zone?

To avoid being charged for entering in a clean air zone, vehicles must meet the following minimum standard as outlined by the UK government.

The UK government also hosts an online tool which drivers can use to check whether they’ll face charges, simply by entering the vehicle registration.

Where are the clean air zones in the UK?

Over the past few years, many local authorities across the UK have implemented CAZs. As it stands today, active zones can be found in:

With CAZs also due to launch in:

Leeds and Nottingham both originally had plans to launch CAZs, but have been deemed no longer needed, whereas Southampton is currently operating a non-charging CAZ only.

The Scottish Government also plans to have 4 low emission zones (LEZs) in place by 2022. The first is  already up and running in Glasgow, with Edinburgh, Aberdeen and Dundee due to follow.

Whereas the Welsh Government have ruled out a CAZ in Cardiff, but are looking to introduce a Clean Air Zone on the A472 at Hafodrynys Hill and will be encouraging local authorities to introduce clean air zones where possible.

But no matter where you are, we’ll be there when you need us

Offering a 24/7/365 service throughout all clean air zones in the country, our 55-year heritage at Egertons has led us to be one of the UK’s leading vehicle rescue and recovery operators.

We can confidently say that when you need us, we’ll be there. No matter where that is or what the circumstances may be.

You make the call, we’ll do the rest.